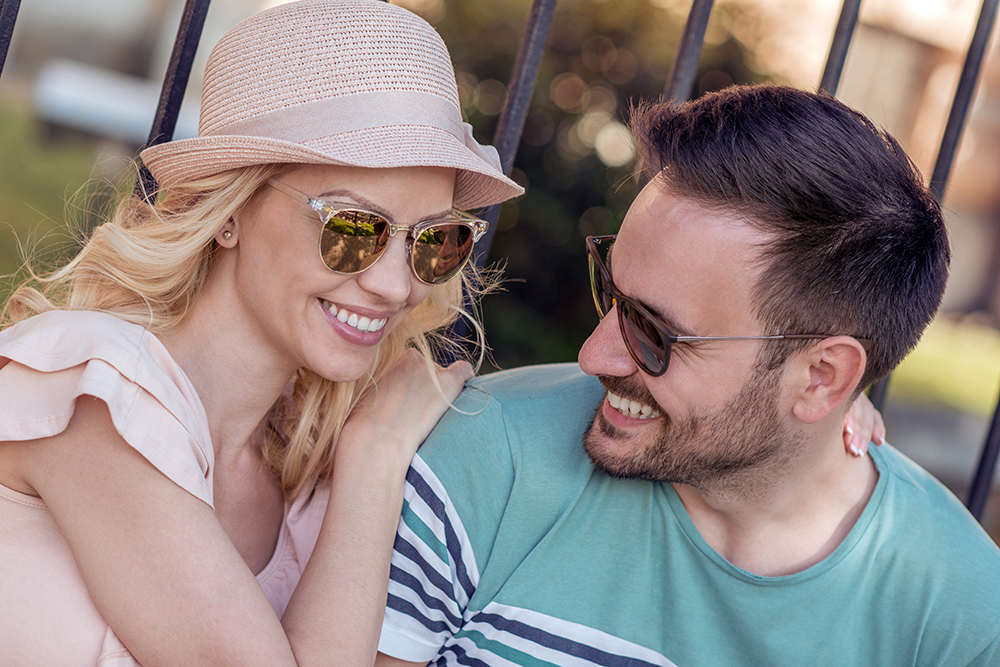 Sexual dysfunction is a more common issue than you may believe, since it is not typically a popular topic of everyday conversation. Common treatment for men with this dilemma is a prescription for Viagra or Cialis (PD-5 inhibitors). These medications affect blood flow and circulation but can also have serious complications like stomach problems, rash, headache, dizziness, feeling flushed, nasal congestion, a urinary tract infection or even an erection that can last several hours that can lead to permanent damage. There has not been an overly successful treatment for sexual arousal disorder (FSAD) for women to date. However, there is another answer for this unwelcome predicament for both men and women that has performed very well in laboratory tests.

PT141 is a hormonal peptide in a new class of drugs that directly impacts the melanocortin receptors in the brain and the nervous system to elevate libido, climax, sexual performance and mood-related response. The only noteworthy side effect reported by some individuals is a little nausea, which can often be remedied by adjusting the dosage. The effects of bremelanotide are felt by both women and men. More than 80% of men who have not responded well to Cialis or Viagra have benefitted from PT141. For women, up to 43% had positive results with this treatment. PT141 offers outcomes that are more far-reaching, all-inclusive, natural and safe.

Participants in one study reported a boost in confidence; feelings of sexual satisfaction, contentment and closeness with their partner, longer-lasting erections; and minimal necessity for stimulation.

Originally, bremelanotide was developed to stimulate skin tanning, as it is recognized as a melanocyte stimulating hormone (MSH). During clinical trials, scientists discovered that it additionally worked quite well for stimulating sexual arousal.

For increased libido and more sexual intercourse satisfaction for men and women, as well as encouraging a strong erection and resolving impotence for men, try PT141. Call the naturopathic medical professionals at Holistic Solutions in Carlsbad and San Diego at (866) 296-2305 or from Mission Viejo and Newport Beach at (866) 296-2305 to learn more about this promising solution for an age-old problem. Dr. Joseph Dubroff is ready to help you combat this issue.