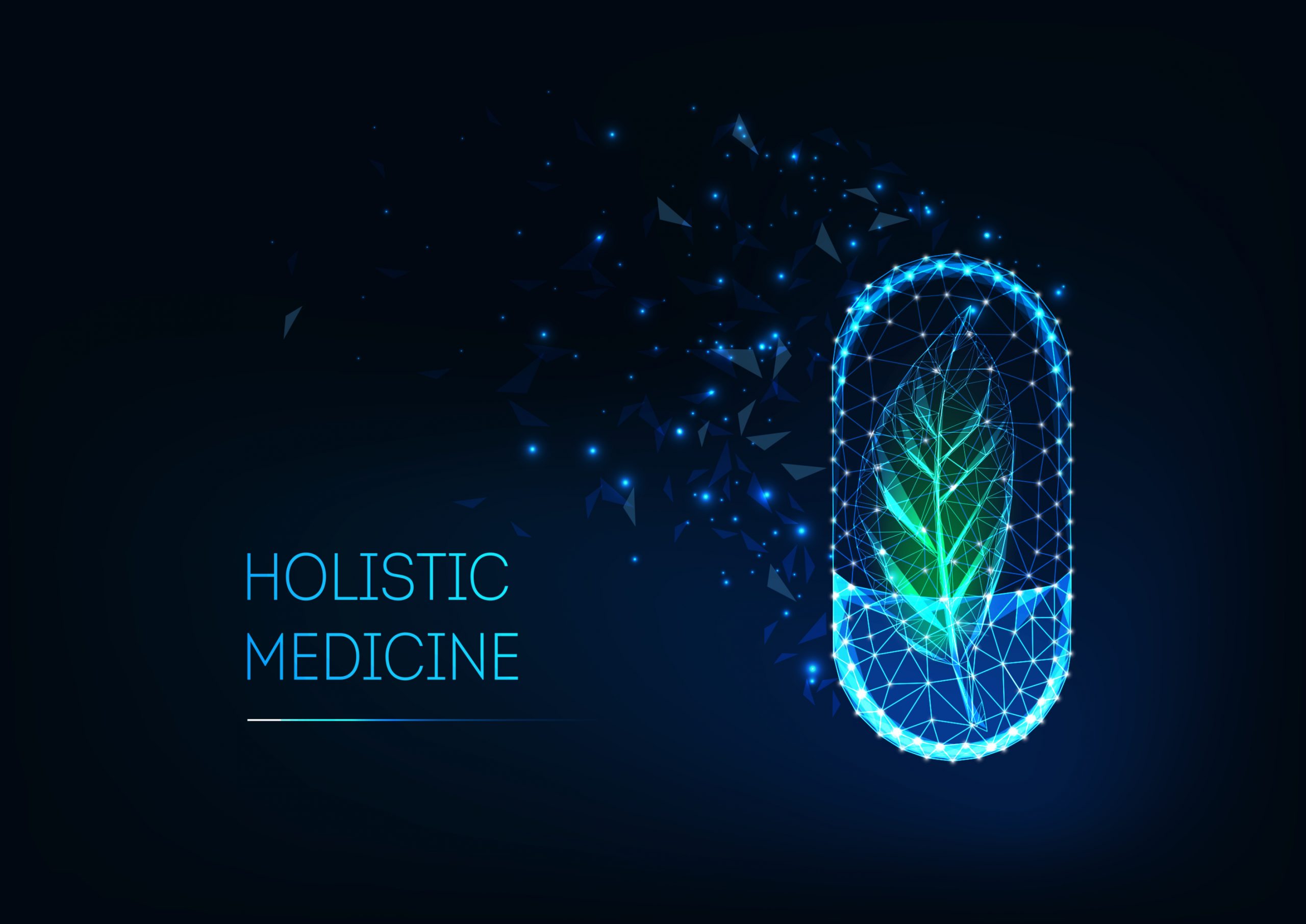 The chances are good that you know what hydrogen peroxide is, with many people having a bottle of it located in their medicine cabinets. When applied topically, this is an effective, cheap way to reduce or eliminate bacteria while cleaning scrapes and cuts and avoiding infection at the wound site. However, studies have now shown that hydrogen peroxide is also beneficial when administered via IV. But, who can benefit from hydrogen peroxide IV therapy & treatment in Carlsbad?

The Uses for Peroxide IV Therapy

Because of the many bacteria eliminating benefits of hydrogen peroxide, researchers began to dive deeper to learn about IV administration and what it could do. Studies have shown that such IV therapy can help battle bacterial infections and several chronic and acute viral infections. It could also be beneficial when used for other conditions like high blood pressure or arthritis.

One of the notable benefits of using IV therapy for administering hydrogen peroxide is that it may help patients avoid antibiotics. While antibiotics can treat bodily infections, they can cause damage to other systems. When antibiotics get used to clear the infection, some people end up with side effects such as yeast infections or digestive disruption because good bacteria are also killed off.

Many conditions may be treated with hydrogen peroxide IV therapy with good results, including:

Get in touch with us today to find out if you are a good candidate for hydrogen peroxide IV therapy or any of the other IV solutions we offer!

Holistic Solutions has the answers to questions you have regarding hydrogen peroxide IV therapy & treatment in Carlsbad. Call Dr. Dubroff at (866) 296-2305.