Few would deny that those at risk for cardiovascular disease require professional medical treatment. But that treatment can and should include a naturopathic component – namely clinical nutrition, natural evidence based medicine, classical homeopathy, lifestyle counseling, etc — if we are doing all we can to prevent heart problems. Holistic Solutions can help, and offers professional Cardiovascular Naturopathic care in Orange County and San Diego. 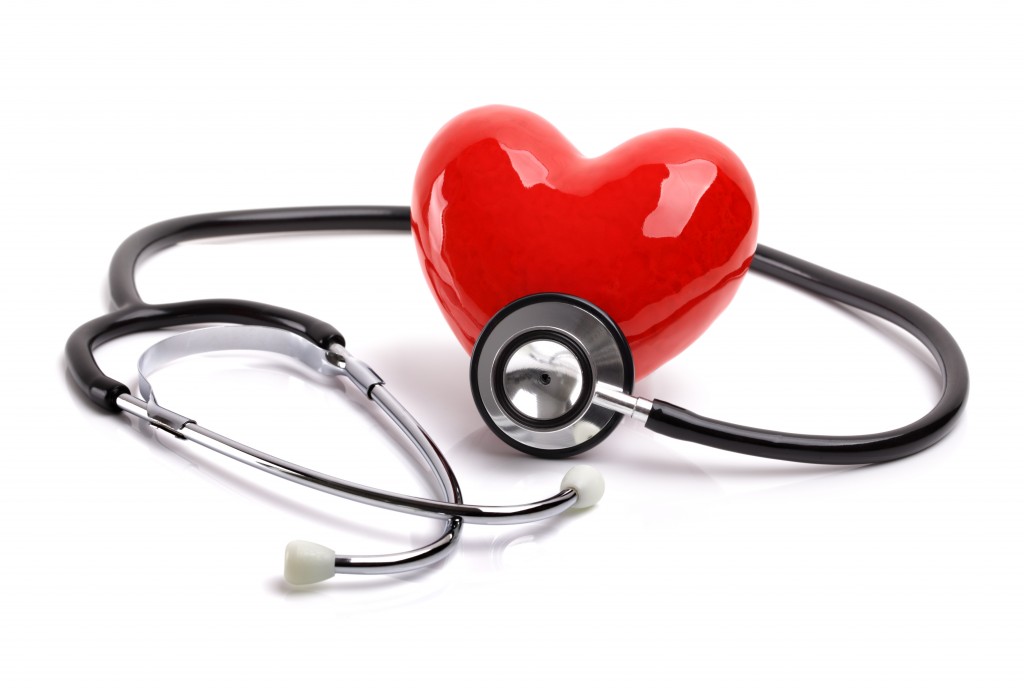 Previous studies completed of more than 200 mail carriers seem to underline this fact. Workers ages 25 to 65 who were at increased risk of cardiovascular disease were invited to join the study in Vancouver, Toronto and Edmonton. One group was exposed to naturopathic remedies in worksite clinics seven times during the one-year study. The other was not.

Both groups were tested for blood glucose levels, body weight, blood pressure and other key indicators three times during the study. When the two groups were compared at the end of a year, the group exposed to naturopathic medicine was less likely to have a cardiovascular event in the next 10 years. In fact, it showed a three percentage point difference between the two groups. (The test used the Framingham Risk Score, which evaluates an individual’s 10-year cardiovascular risk.)

The naturopathic care that the patients were exposed to included dietary supplementation and nutritional medicine, as well as more general health promotion and ongoing counseling. Many in the naturopathic care community have since cited the study as an indicator that naturopathic care is taking its rightful place on the menu of care options for those at risk for cardiovascular disease.

“I came to see Dr Dubroff for acne and heart palpitations. He switched me from my heart medicine to a natural medicine for the palpitations and started me on progesterine and a cream for my acne. I have seen great results for both of these. I have gone to many dermatologists and taken everything from antibiotice to accutaine with poor results. Finally for the first time in a struggle against acne Dr Dubroff found the route of the problem, wich was hormonal. Also very impressive I have far fewer palpitations then the lopressor I was taking. We’ve also made some gains on my long standing complicated headaches. I strongly reccomend him for his knowledge and accessability.”